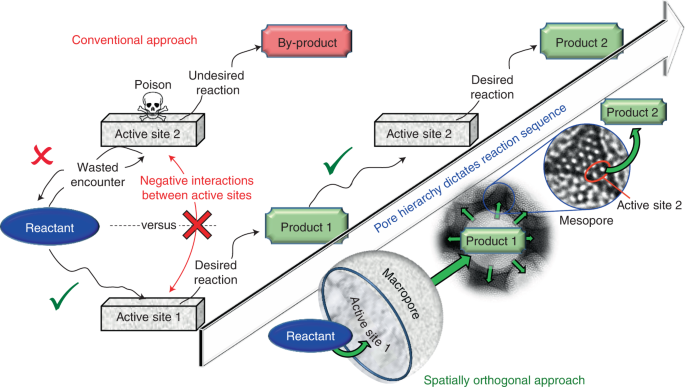 Over the years, the attraction of UCO has also likely had much to do with its availability. After all, just about any local restaurant could be a potential source. According to the North America Renderers Association, some 4.4 billion pounds of UCO is collected in the U.S. and Canada each year.

Unfortunately, UCO stocks dried up in 2020 when restaurants in major metropolitan areas across the world ceased operations, choking off a key point in the supply chain. According to a National Restaurant Association survey, nearly 100,000 restaurants in the U.S. (about one in six) have closed due to the coronavirus pandemic. A Bloomberg article, which has made the rounds in trade circles, includes the account of one California-based UCO transporter whose daily haul has been reduced by 40 percent.

In recent weeks, there's been a push for individual households to hold onto the grease and used cooking oil from their holiday meal preparations and bring it to their nearest recycling center rather than let it go to waste. “American families will consume approximately 46 million turkeys this Thanksgiving,” wrote the National Biodiesel Board in its Biodiesel Bulletin. “With each baked turkey generating about a cup of fat or more, and several gallons of oil being generated from those that deep fry, recycled Thanksgiving grease could produce enough biodiesel to fuel over 7,500 semis traveling from Los Angeles to New York.”

The story of UCO's journey from restaurants to biodiesel plants has made headlines before the pandemic and was the subject of a 2017 Discovery Channel documentary called Hot Grease. Today, there's even an app for UCO collection. International Business Magazine reports that biofuel producer Neutral Fuels has developed a mobile app and client portal to streamline UCO pickup from its partners at McDonald's locations in Dubai. Each day, the restaurant chain supplies thousands of gallons of UCO to Neutral Fuels refineries in the United Arab Emirates.

As supply constraints continue and big companies amp up renewable diesel production, the biofuel industry is concerned that smaller biorefineries won't be able to afford the UCO they need to compete in the years ahead. However, another recent innovation could spell a technological revolution that levels the playing field for UCO and other feedstocks. On October 27, researchers at RMIT University in Australia reported the development of a low-cost method for converting UCO and agricultural waste to biodiesel. Whereas most commercial production applications can only tolerate feedstocks containing 1 or 2 percent contaminants, the new method allows for up to 50 percent contamination. This would be ideal for recycled restaurant grease as it's often bogged down by leftover fatty food waste.

The conversion process is made possible by a new, high-efficiency catalyst design involving a ceramic sponge 100 times thinner than a single strand of human hair. The micron-sized sponge is highly porous and allows for multiple chemical reactions to occur within a single particle, thus mimicking human enzymes. Because the catalyst does not use any precious metals, manufacturing costs could be extraordinarily low.

“Our new catalysts can help us get the full value of resources that would ordinarily go to waste - from rancid used cooking oil to rice husks and vegetable peelings - to advance the circular economy,” said co-lead investigator Professor Adam Lee of RMIT. Researchers are already planning to scale up catalyst fabrication and looking to use 3D printing to streamline commercialization.

According to RMIT, using this method, the biofuel conversion process can be completed with little more than a large container of feedstock and catalyst, heated and stirred. In theory, this could allow anyone - from small biorefineries in the United States to local farmers in underdeveloped countries - to produce usable and sellable biofuels, thereby democratizing feedstock supply lines.

That scenario might still be a long way off, but innovations like this one could soon help ease supply constraints caused by restaurant closings, or in the very least provide a positive signal for the growing bioeconomy.